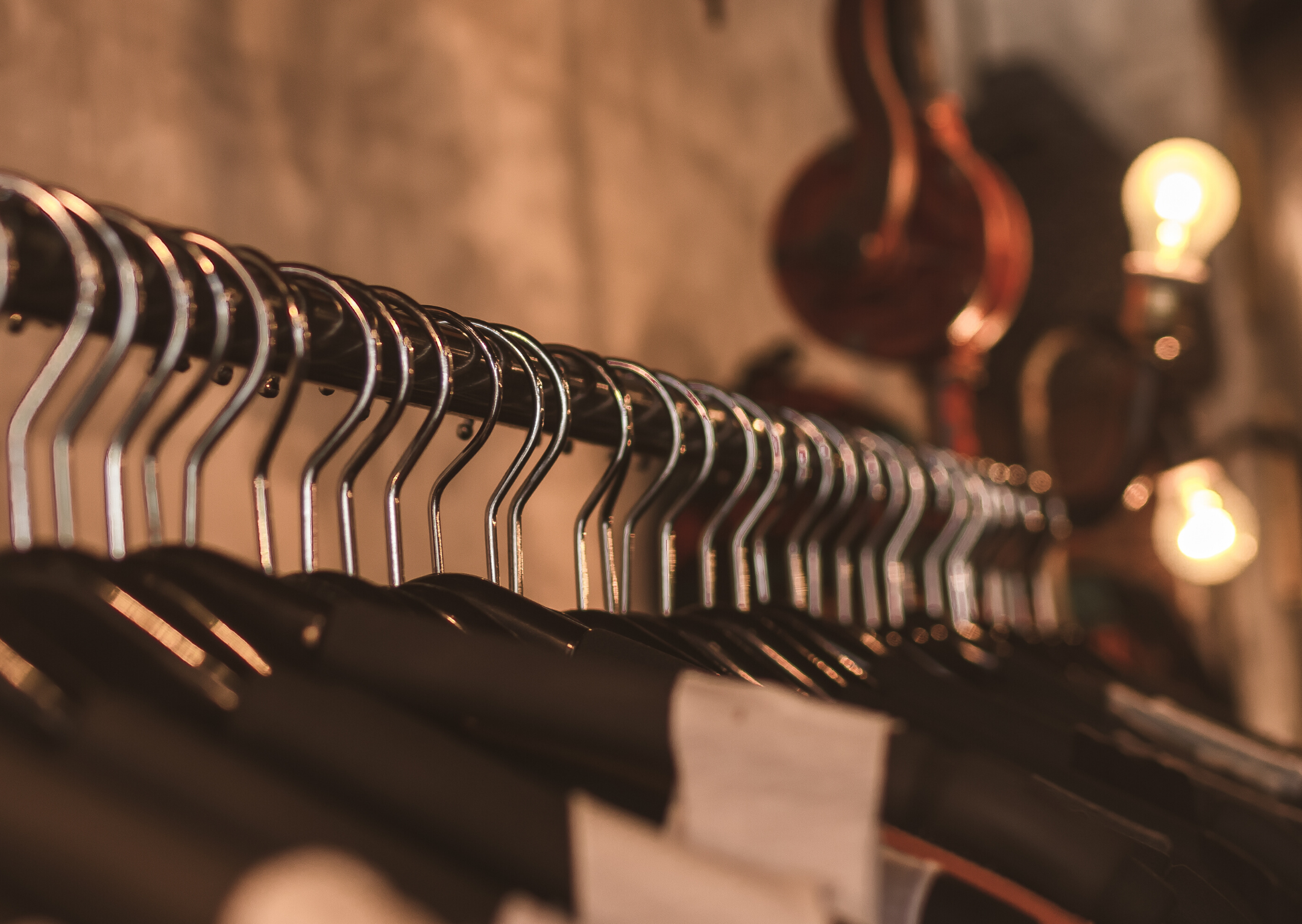 The Foschini Group (TFG) says it has submitted a conditional offer to acquire Edcon’s business rescue practitioners to acquire some of the stores and assets of JET.

In the offer submitted on Friday, TFG offered Edcon R480 million to acquire a minimum of 371 commercially viable JET stores.

Edcon, which owns Edgars and Jet Stores, announced in late April that it would file for voluntary business rescue after the nationwide lockdown exacerbated its already dire financial position. In June, its BRPs said the only way to save the company and the jobs of its thousands of its employees was through an “accelerated sale” of its divisions to interested parties.

TFG, which has been growing its local manufacturing capacity, said the proposed deal also comes with JET’s distribution centre located in Durban and certain stores in Botswana, Lesotho, Namibia and Eswatini. The company is looking to also acquire JET Club and all existing JET stock of no less than R800 million. 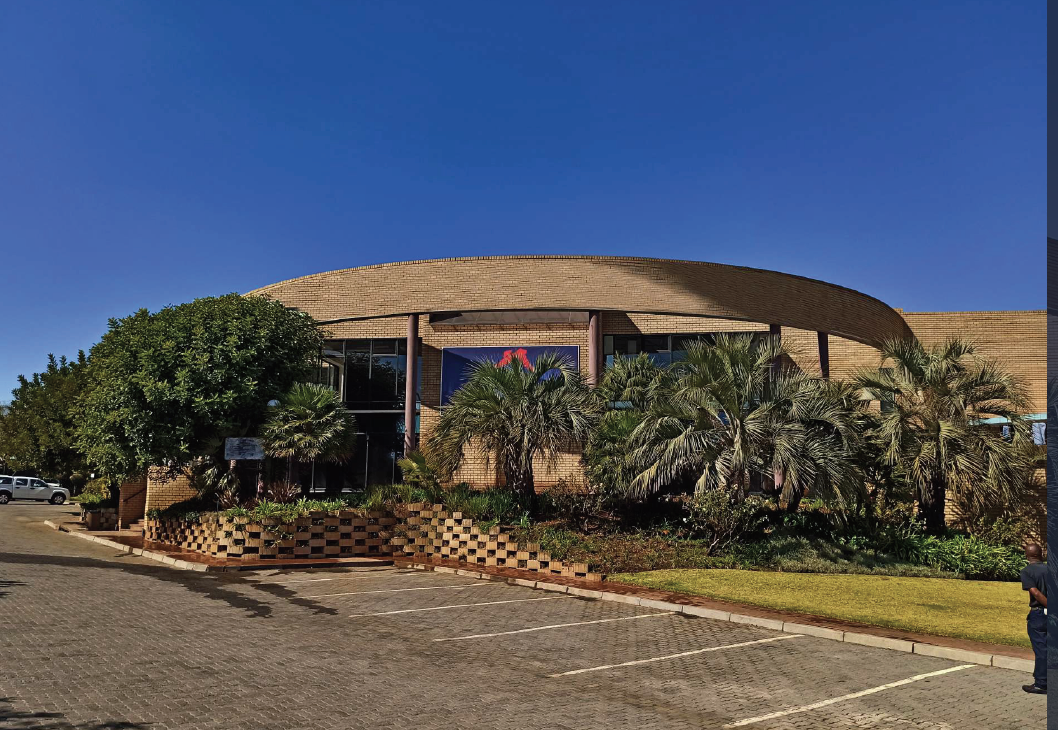 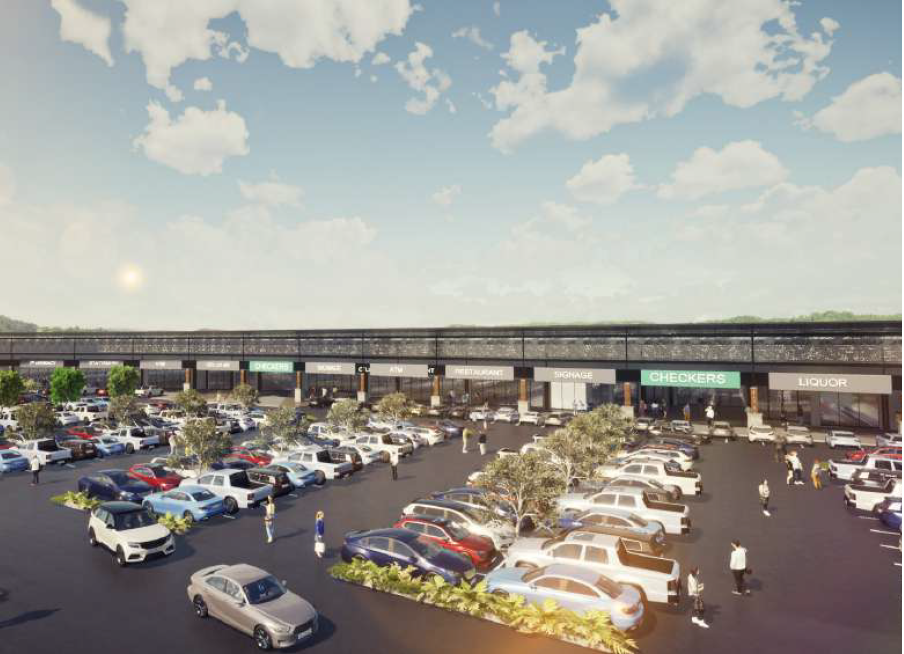 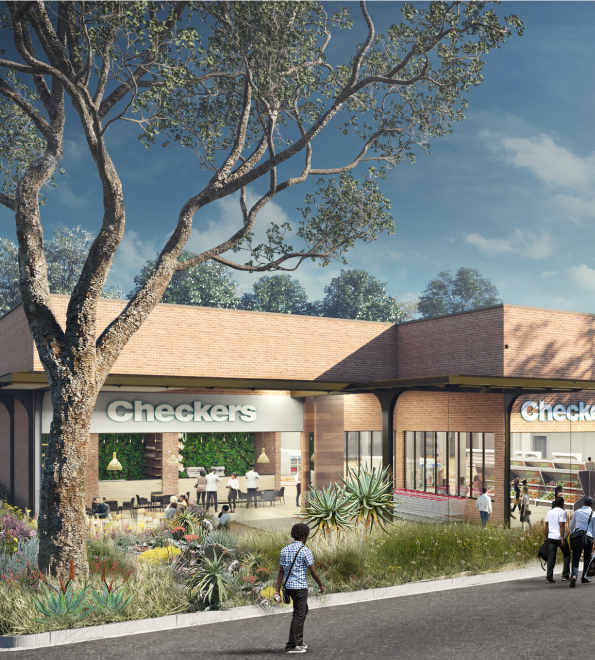 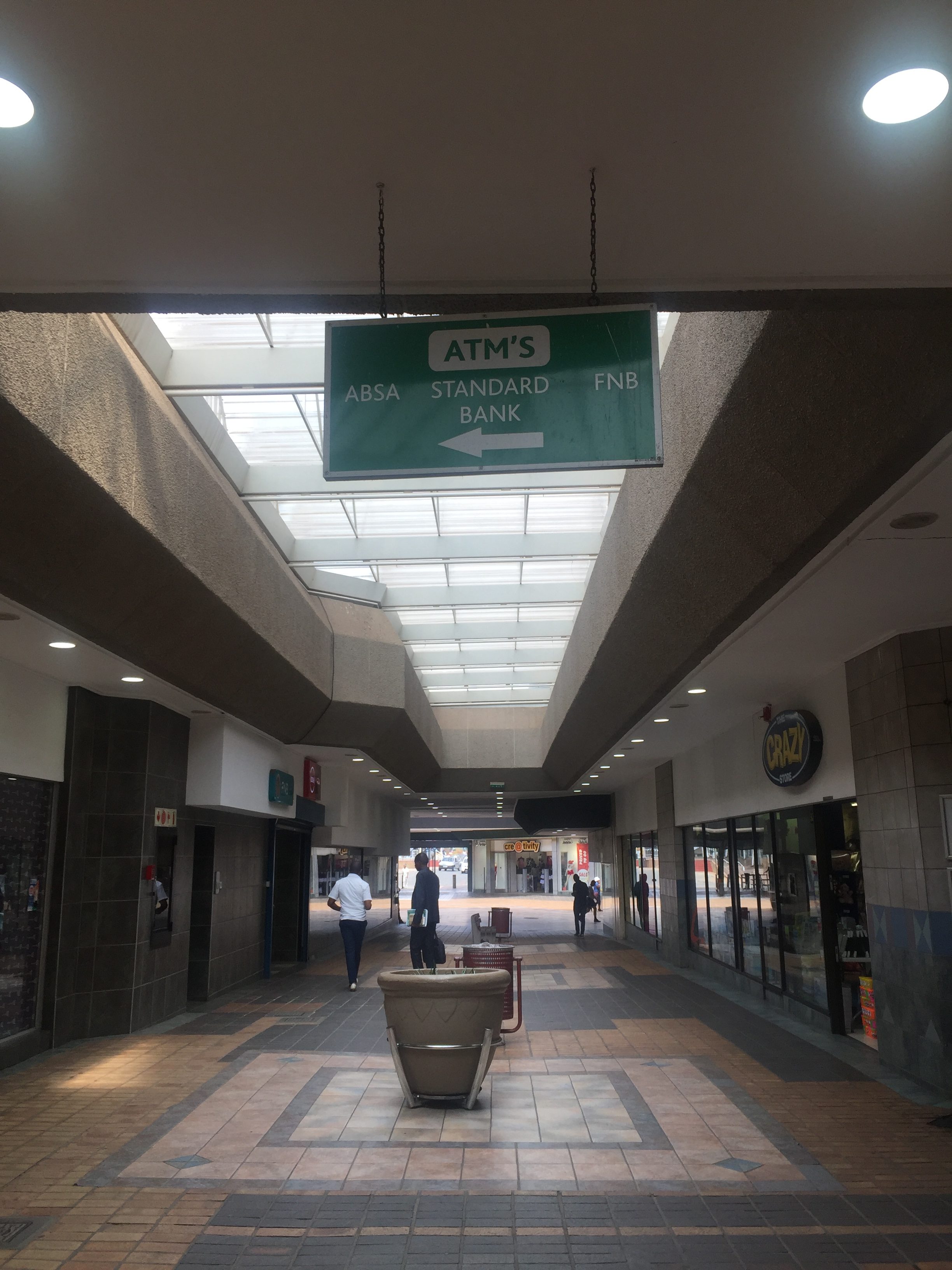 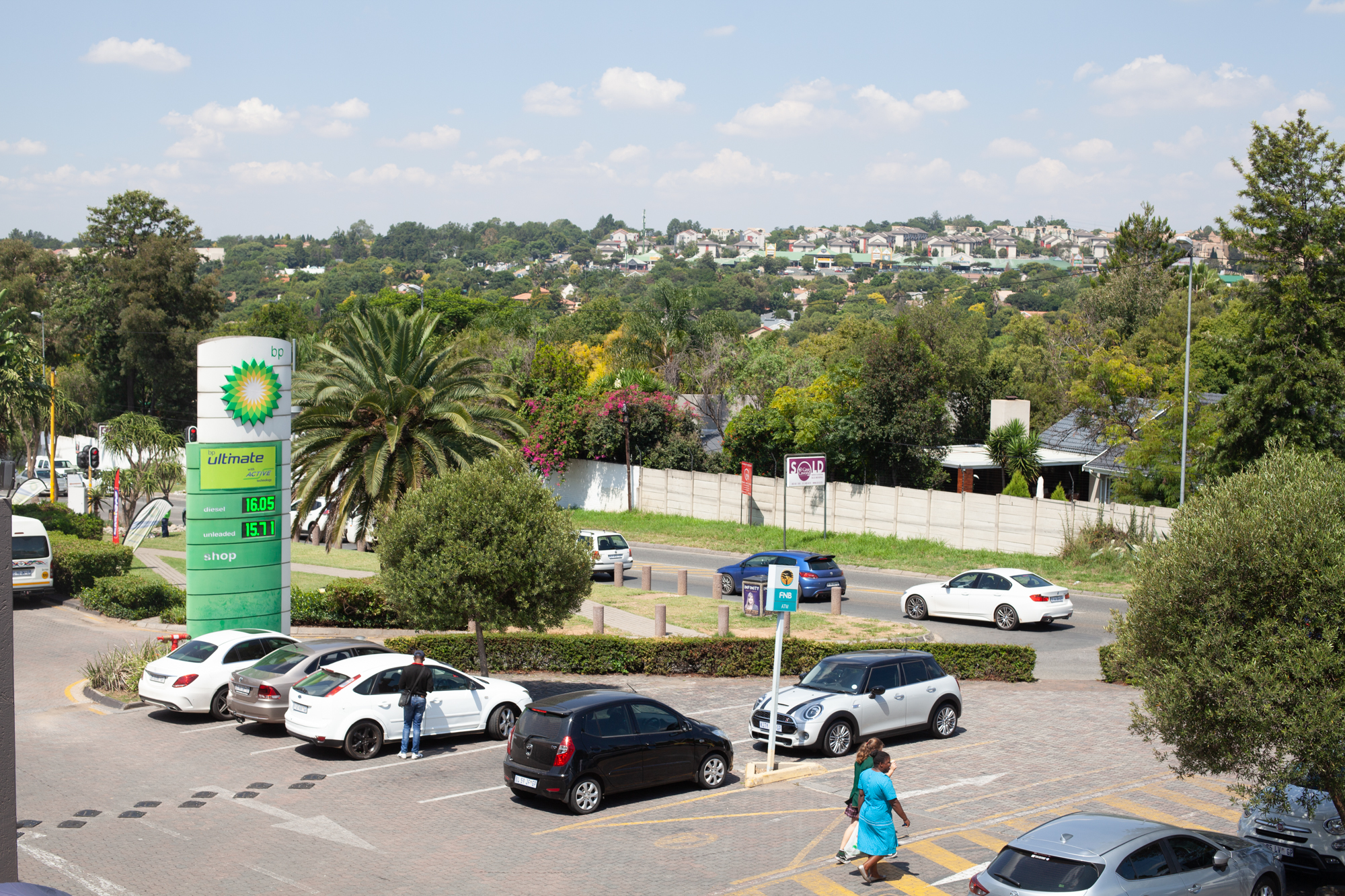